The Section 179D Energy Efficient Commercial Building Deduction provides a deduction of up to $1.88 per square foot for both building owners who construct new or renovate existing energy efficient buildings as well as designers of government-owned buildings. The Inflation Reduction Act of 2022 recently signed into law significantly changes the 179D Deduction. The existing rules continue through December 31, 2022, with new rules going into effect for property placed in service January 1, 2023. Below is a summary of the major changes beginning in 2023:

Alexander Bagne, CPA, JD, MBA, CCSP is the President of ICS Tax, LLC, and an expert in tax planning strategies for real estate investors, architecture and engineering firms, and others within the construction industry. He is a strong proponent of energy efficient construction and has served as the President of the American Society of Cost Segregation Professionals (ASCSP).

The Complete Guide to Construction Accounting 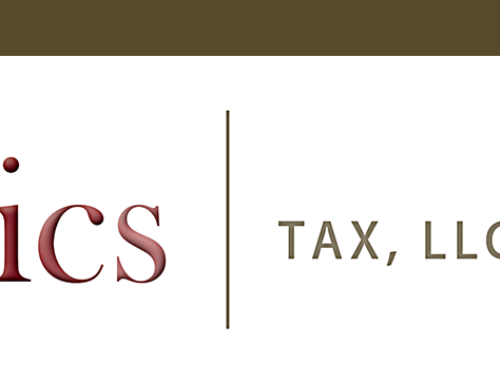 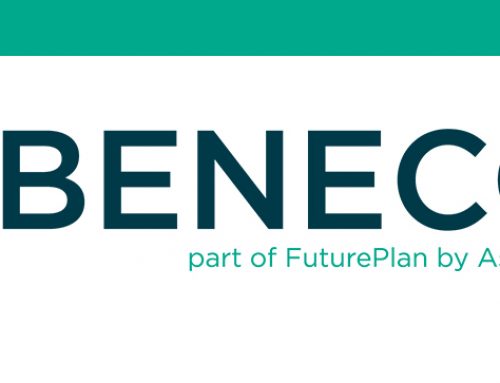 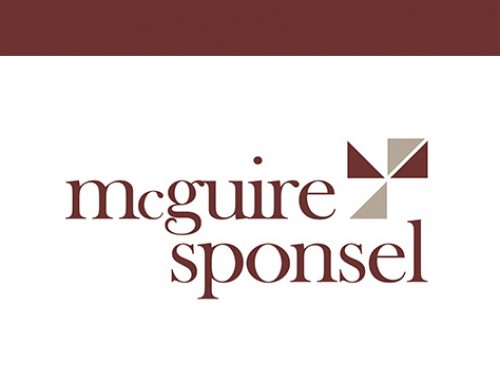